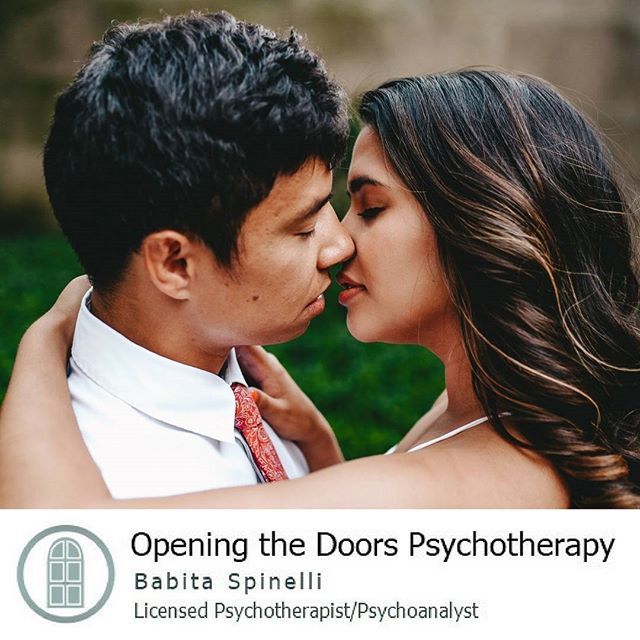 Increasing through the Nevada wilderness in the late 2000s, rock ensemble envision Dragons quickly became very popular US bands of this 2010s, with their mixture of arena-rock energy and catchy pop choruses radio airplay that is dominating. Winning their first Grammy Award in 2014 for the diamond-certified worldwide smash “Radioactive” from their debut album, Night Visions, envision Dragons remained near the the surface of the maps for much of the 2010s, topping the Billboard 200 with 2015’s Smoke + Mirrors. As their percussion-heavy sound shifted more toward radio-friendly, stadium-ready anthems, they secured global favor with 2017’s Grammy-nominated Evolve, which delivered a trio of multi-platinum singles, “Believer,” “Thunder,” and “Whatever It Takes.” Heading in to the next decade the band circulated the 2021 singles “Follow You” and “Cutthroat.”